In general, in the architectural scale models there are presented bodies, surfaces and bars. These bulky, planimetric or linear bases are used, for example, to represent edifices in an urban mode, facades and walls in a model of a section of an edifice and pillars, or details specific to the architectural model of a structure.

The first elemental step in the construction of an architectural model consists in achieving, creating the shape and fixing the superficial texture of the bodies, surfaces and bars. It is also possible to search for the found objects, called “garments”, to reinterpret them and incorporate the architectural model, or to build a pattern with them, like a collage. 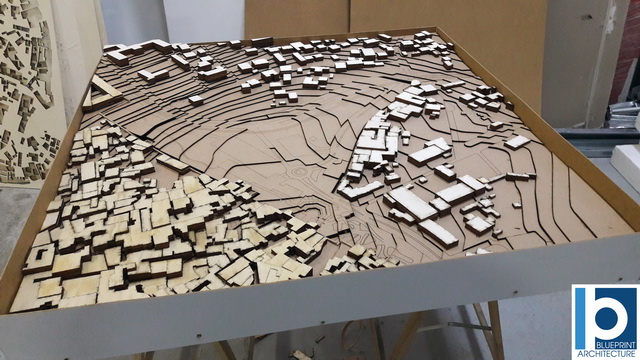 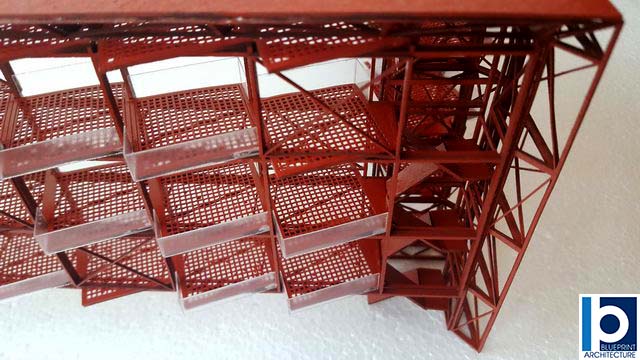 The architectural models are achieved through three different phases of a project:

The architectural models have to meet different needs in terms of material representation and accuracy of reference details, according to the level of development the project is. There is no need for machines or special tools to build the concept architectural models, but the material used must be obtained in a short time and must be easy to model. In the working architectural model, it will be possible to change volumes even if some formal features are already well-worked. In terms of the execution models, it acquires an unequivocal expression. In addition, the design achieved in this final phase must satisfy the inherent requirements of all design projects: the colors and fabrics of the architectural model must be precisely chosen. Relationships and contrasts between materials translate and accentuate the spatial relationships placed in the project. Lastly, executives are embedded with legends indicating the scale and orientation (geographic north). In a design architectural model, the way how it will be transported and packaged should be thought just before it is built. Depending on the objectives and building materials, it is possible to use several tools and machines that will acquire special construction requirements.

Briefly, the phases of the projection process can be characterized as follows: 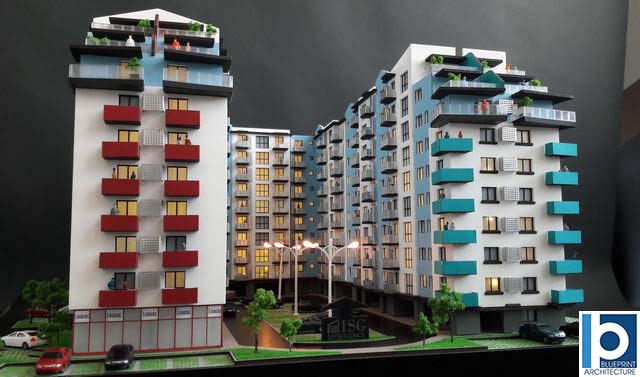